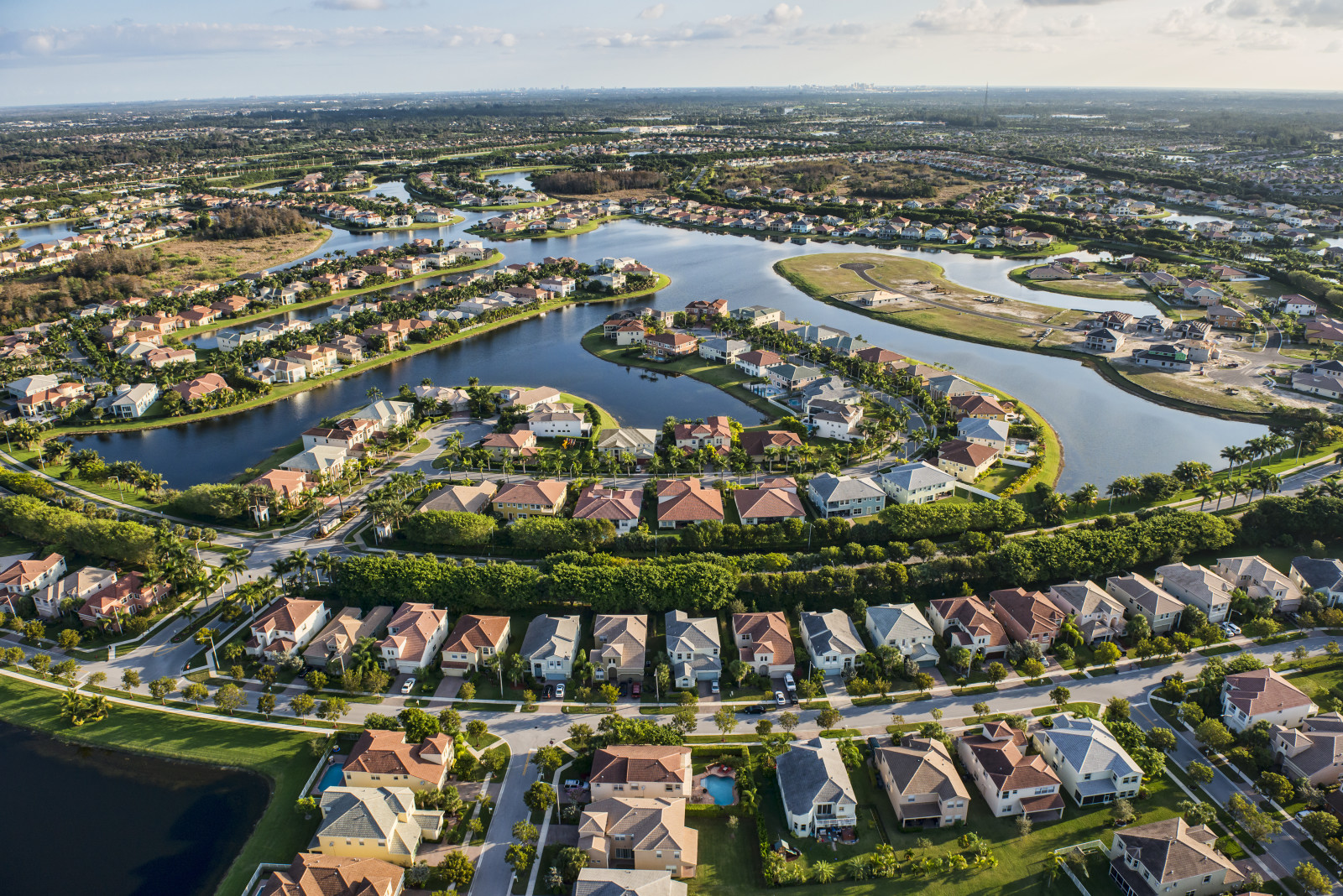 In 1970 there were only 10,000 community associations. As the population continues to grow more people migrate to urban centers.  This, in part, has been facilitated by the ability to transport food and goods over longer distances. So long as this trend continues, people will need more and more options for affordable housing and property ownership, there will be continued growth in condominium living, and suburban developments surrounding urban centers will become homeowners and condominium associations.

The average salary of a community association manager is between $45,000 and $50,000 s a year, with the opportunity to make much more depending on skill, expertise, and level of competency. There are two distinctive types of managers: portfolio managers and on-site managers.

With the continued growth in population there is likely to be an increased need for community association managers, which means increased job security for those in the profession.  Florida’s population has been estimated to increase by as much as 6 million people by 2030.  If you are a Florida resident, then you have already seen with your own eyes the seemingly non-stop growth of urban centers and the sprawling out of cities into suburbs.  Nearly all of the communities being built today are governed by homeowners’ associations.  If you have been considering entering into the field of community association management, you may very well be on the right track.

With the rise of urban centers and the need and desire of people to live closer and closer together, there became an increasing need not only for actual structures such as apartments, condominiums, high rises, and suburban developments, but also a need for legal structures to govern the behavior of the people suddenly living in…